Main Catalog: Using TRUNCATION of your search term can help yield more complete search results. For example, if searching for "urbanism" but you also want to find "urbanist" or "urbanity," try typing "urban?", which will return everything with the root word of "urban."

Search Strategies - Keyword: With keyword searching, be sure to employ LIMITS if you retrieve an unwieldy number of records. Limits include "AND" and "NOT."

Nathan Glazer:
The Public face of architecture : civic culture and public spaces
From a cause to a style : modernist architecture’s encounter with the American city

Article First: Cross-searchable with up to two others from the suite of databases; try Francis, Avery, and Bibliography of the History of Art.

Proquest Research Library: Cross-searchable with just about every other Proquest database except for Historical Newspapers.

JSTOR: A full-text archival resource provding full-text to hundreds of humanities-related journals.  Most of the content is at least 5 years old.

Worldcat: The Uber Catalog! The Catalog of Catalogs! A critical discovery tool! Try some of your Main Catalog searches in Worldcat.

RIBA is another great resource for British / English architecture.  This catalog includes not only books in the library's collection, but also indexes journals.

Google Books: Searches the full text of books that Google scans and stores in its digital database, which Google claims holds ~7 million works.

Step 2: Set up an account with either RefWorks or Endnote. A lot of the databases allow you to directly export citations from the resource into your bibliography or folder.

Step 3: As in the Main Catalog, you are able to truncate, combine terms, and limit your searches but every index or database is a little different.  Be sure to familiarize yourself with the various wildcards & truncation symbols for a given database. This information can be found in the Help topics of a database, often denoted by a question mark, ?, at the top of the main page of the database.

Step 4: Be sure to include these key databases in your research strategy. Regardless of whether they are ultimately a boon to your research, they are are the best place to start and you will be well served by checking these off your to-do list. 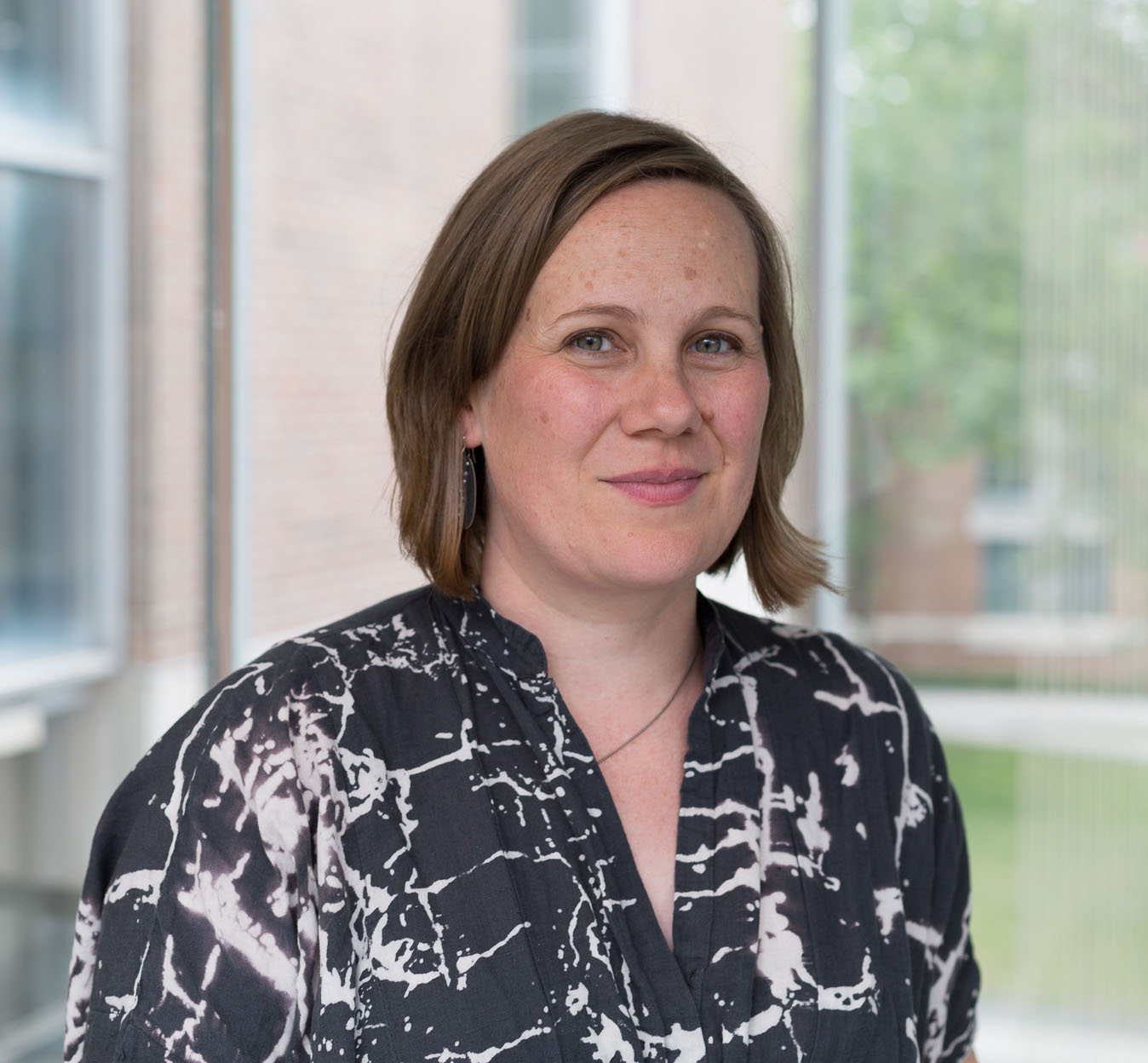