To process, manipulate, and analyze data in Stata, we sometimes need to do repetitive tasks. Examples include recoding a set of variables in the same manner, creating or renaming a series of variables, or repetitively recording values of a number of variables.

- Using loops allows us to run the same codes once for repetitive work without typing them multiple times.

This guide discusses the two most common loop techniques available in Stata.

We use  foreach command for looping over variables or items.

- Suppose we want to convert some of the variables in the dataset into log form.

- If we follow the usual technique, we will have to convert each of them individually using the following commands -

- Typing each of the above commands separately is a tedious task. Instead, we can use the loops option available in Stata, and use the foreach command as follows

- Open bracket  { appears on the same line as foreach

- Close bracket  } appears on another line by itself

- Notice that new variables have been created in your dataset.

- Suppose we want to create a number of interaction variables by multiplying the polity variable with a number of selected variables (pcgdp, eduexp, govtexp).

- If we follow the usual technique, we will have to create each interaction separately by typing the following codes-

- However, we can generate the above interaction variables more easily with the help of foreach command. Type:

- Suppose you want to rename all the variables in your dataset by  adding  _NZ at the end of the variable names.

- Use the following foreach command-

- Notice that each variable now has _NZ at the end of its name.

We use  forvalues command for looping over values or numbers.

- Suppose we want to report yearly summary statistics for some of the variables (polity pcgdp netoda) for selected number of years (e.g., 2000-2005).

- We can use Stata's loops option and type in the forvalues command like this:

- Open bracket  { appears on the same line as forvalues

- Close bracket  } appears on another line by itself

- The above codes generate the following Stata outputs showing yearly summary statistics for the designated variables.

- We can use the forvalues command to generate dummy variables for each decade. In our loop-forvalues dataset, we have fifteen years of data (2000-2014) spread across two decades.

- Let's generate dummy variables for each decade, and name the variables as decade2000 and decade2010.

- Use the following loops

- Notice that the dataset now has two dummy variables named decade2000 and decade2010. 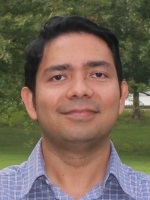 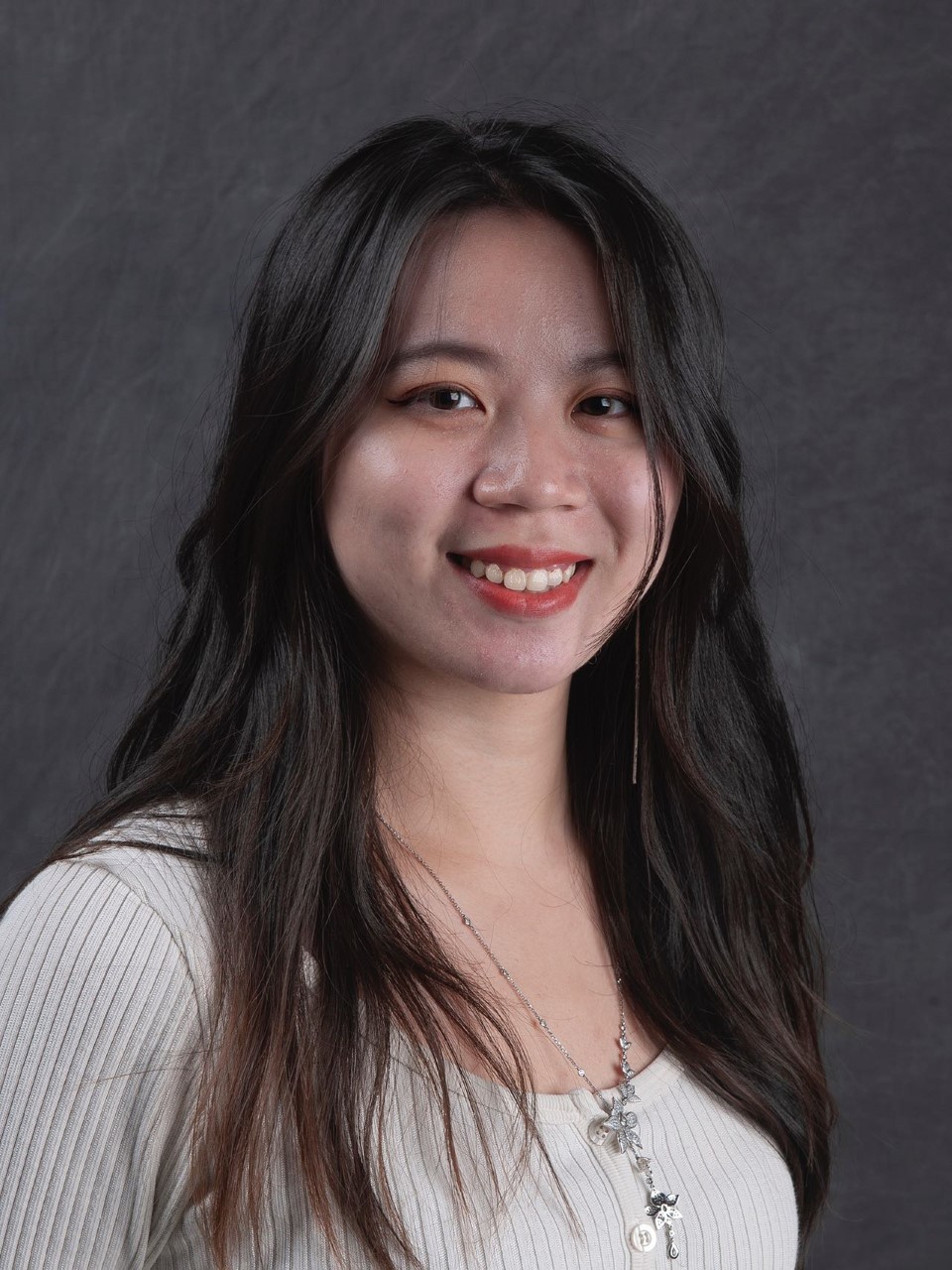 If you have questions or comments about this guide or method, please email data@Princeton.edu.