If you have suggestions for this library guide, please e-mail Deborah Schlein, Near Eastern Studies librarian, directly.

OTHER GUIDES TO CONSIDER 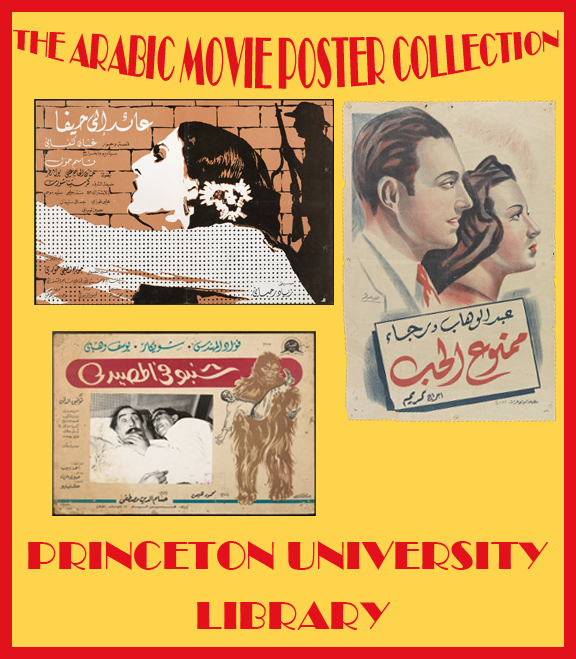 Princeton University Library’s Arabic Movie Posters and Lobby Cards Collection was acquired in Lebanon in 2008 and is comprised of 1,748 posters and 768 lobby cards. Egyptian posters predominate with 1,474, reflecting the unchallenged prominence of Egypt in the production of Arabic feature films. Some 150 posters are for Lebanese films, 113 Syrian and 11 Iraqi. The purpose of the posters was to advertize coming attractions, and they represent films produced from 1935 to 2007. Most of the posters are on standard Arab single-sheet size paper. However, many are on non-standard sheets. Similarly, there are posters that are composed on multiple sheets, including some on twenty-four sheets meant for display on the side of multi-story buildings. The lobbies cards, also for coming attractions and meant for display in theater lobbies, are composed of multiple still shots taken on movie sets and affixed to standard–sized cardboard. They represent 172 films produced in Egypt (145), Lebanon (13) and Syria (14) from 1964 to 2007.

The study of Middle Eastern popular visual culture is still in its formative stage; it is hoped that Princeton University Library’s Arabic Movie Poster Collection and its availability online will contribute to the efflorescence of this burgeoning field.

Copyright for all images in this Library Guide lies with the named individual or institution. Permission to use these images must be requested from the relevant source. 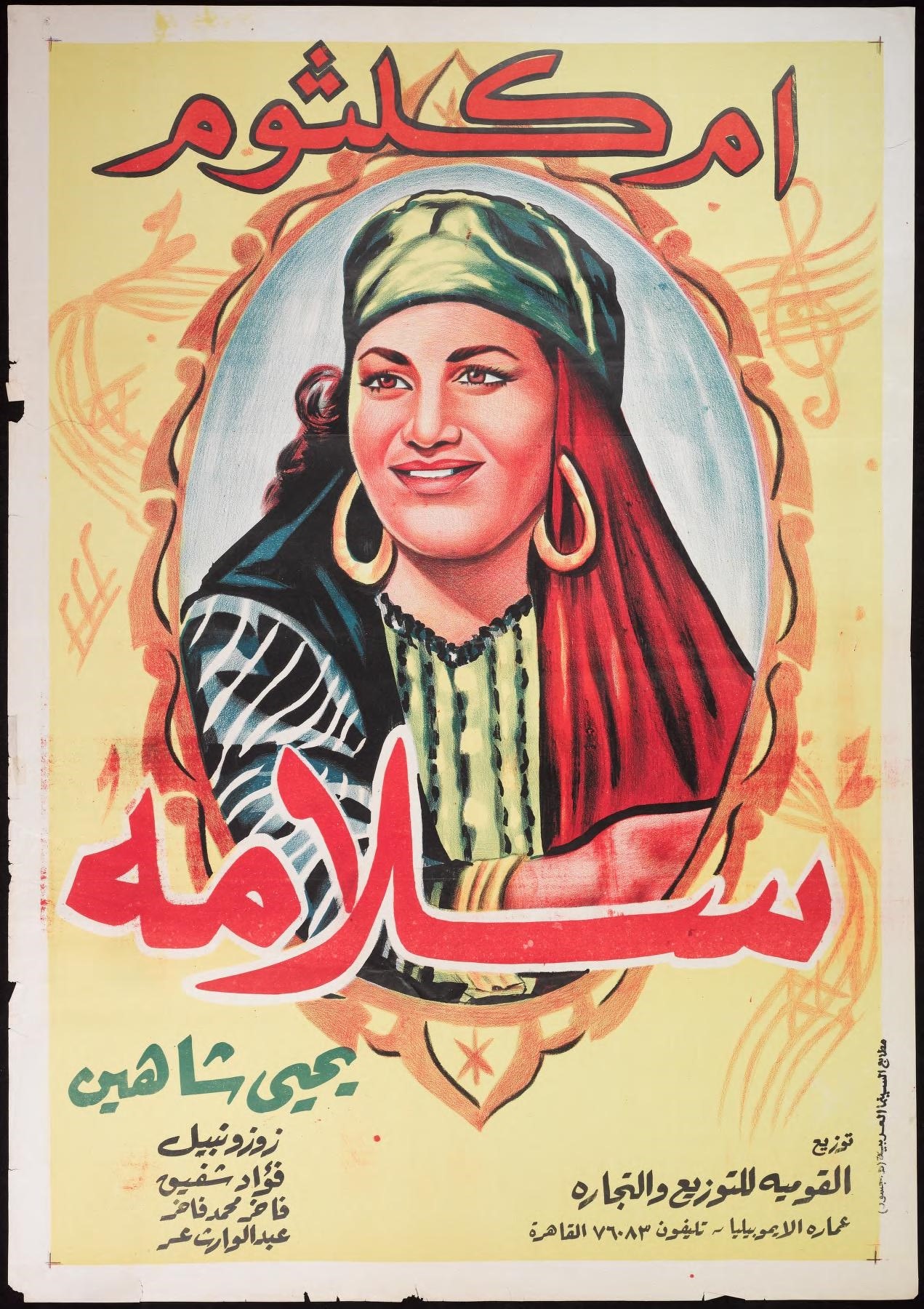 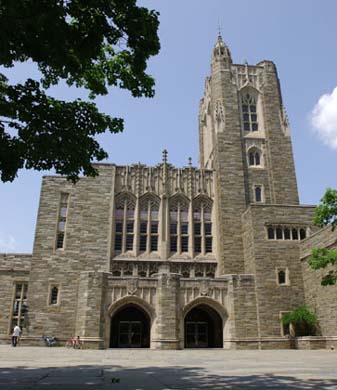