Wartime Conferences of the Combined Chiefs of Staff (World War II)
RECAP Microfilm 05378
3 reels
Printed guide: none
"Published here are proceedings of the eight major conferences of the Combined Chiefs of Staff during the war. At these sessions, topics ranged from strategy for particular campaigns to debate over postwar occupation. The CCS records are critical for research on the formation of Allied strategy and the dynamics of the wartime alliance."

Manhattan Project: Official History and Documents
Microfilm 04568
12 reels
Printed guide: Firestone Microforms QC773.A1xG8
"The Manhattan Project has been called the most outstanding achievement of applied science. With the declassification in 1976 of the files of the Manhattan Project, historians were at last given the opportunity to study the project's files, foremost among which is the official history of the enterprise. The documents that are appended to the appropriate volumes of the official history add even more depth to the account." 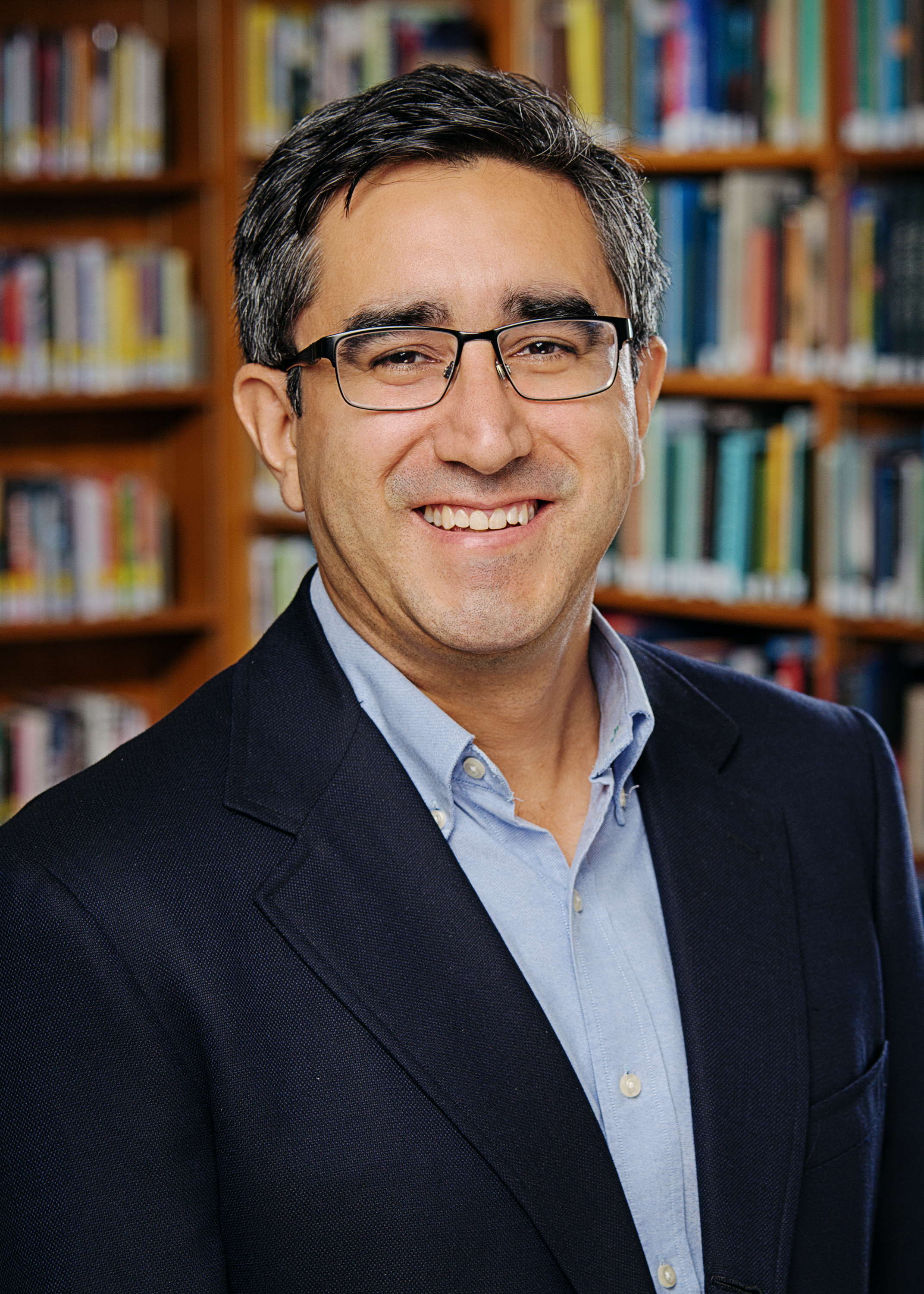