This guide is a companion to the exhibition on the creation of the Social Security Act of 1935 and the role of the Industrial Relations Section at Princeton University.

During the late 19th century, the foundations of modern social insurance emerged.

In 1935, as millions of workers received employment relief through the New Deal, policy makers took on the economic problems of older adults. During the period in 1935 called "The Second Hundred Days," Roosevelt aimed his political trajectory at developing a contributory insurance program that would benefit eligible older adults as a matter of right. He faced three questions: Would such a law be constitutional? How could the Treasury raise the money? What would a sound program look like for the nation?

With the introduction of Social Security in 1935, the United States started on a path of providing a federally administered social insurance program that would eventually include old-age pension, survivor's, disability, health care, and needs-based benefits to millions of Americans. The passing of the Social Security Act of 1935 would not have been possible without the leadership of Roosevelt, Secretary of Labor Frances Perkins, and Congressional leaders including House Ways and Means Committee Chair Robert Doughton and Senator Robert Wagner.

Learn more about the history of Social Security here.

Life for older adults before and after the Social Security Act 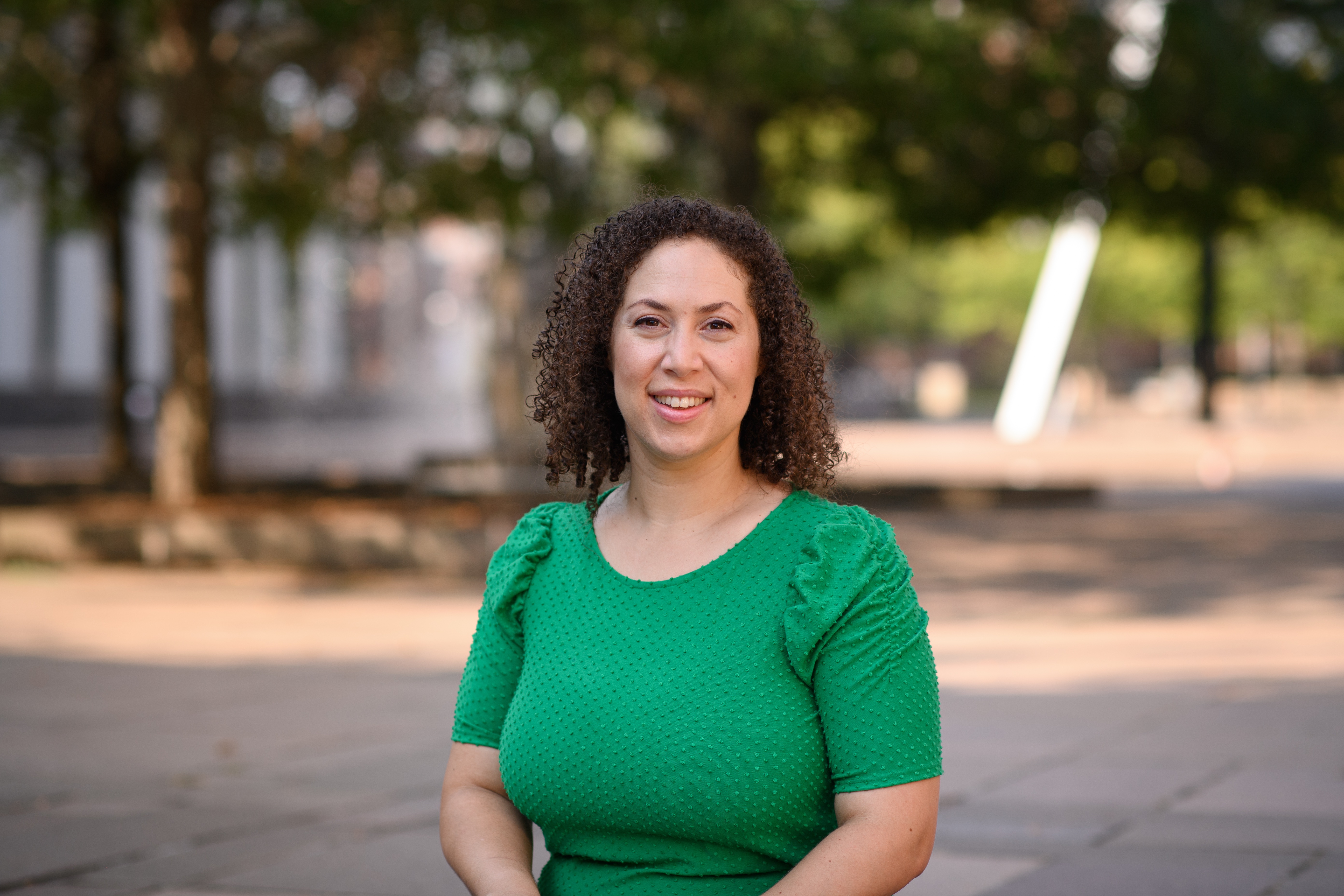