A guide to books, data, and research on the politics and policy of migration, immigrants and diasporas, and refugees 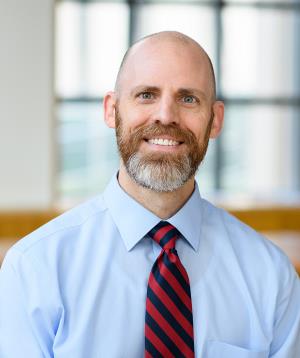 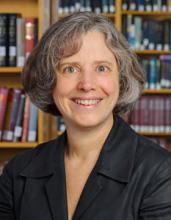 US Immigration Statistics and Data

Note: Governments vary in the way they collect statistics on international and internal migrants and many do not count the number of individuals who emigrate from the country. The sources below provide comparative figures calculated by the issuing organization. For more detailed information, it may be helpful to examine publications from individual country statistical offices. In addition, Stokes Library houses a print collection of international census publications and vital statistics. They may be found by searching the Library catalog with the following Subject headings: (country name) -- Census or (country name) -- Statistics, Vital (for example, Argentina--Census or Nigeria--Statistics, Vital). To find microdata about immigration available through Princeton University Libraries, see Data and Statistical Services.

Overviews of the Literature

The following resources provide focused reviews of the scholarship and research relating to various aspects of migration, which can help you understand the context of your research question as well as identify sources for further exploration.

Here are some examples of what you might find:

Related Subject Headings in the Catalog

Several subject headings exist to search in the catalog for works about immigration, migration, and immigrants.