This guide is intended to serve as an introduction to Russian and Soviet cinema from its beginnings to the present day.

Princeton University Library has a collection of Russian and Eastern European films available for loan to students, faculty, and staff.  Most of our movies are on DVD, although some are only available on videocassette or laserdisc.  To borrow movies, go to the Humanities Reseach Center (located in East Pyne) and give the call number of the film(s) you would like to the staff member there.  Some films can only be viewed in the HRC itself- find out if that is true for your film by looking at the call number.

You can search for films in the PUL Main Catalog the same way you search for books.  Some things to remember when looking specifically for movies:

If you are searching by title or keyword, you can limit your search to only videos, only items in Russian, etc., using the 'More limits' feature on the lower right of the search box.  Limiting your search this way can save you a lot of time if, for example, you are only interested in finding Russian film versions of Anna Karenina.  This can also be helpful if you don't have a particular movie in mind but are interested in finding all the films PUL owns in a particular language- simply limit your search to the language of your choice and search DVD (or VHS or Laserdisc) by KEYWORD.

Films are more likely than books to have English-language translations of their titles included in the catalog record.  Therefore, even if you do not remember the Russian Beloe solntse pustyni, you can still find the movie by searching the English White sun of the desert by TITLE.

In the catalog, everyone who contributes to a movie is counted as an 'author,' including the director, the screenwriter, and the main actors.  Therefore, if you want to find all the movies PUL owns that star Andrei Mironov or were written by Emil' Braginskii, simply search Mironov, Andrei or Braginskii, Emil' by AUTHOR.

Catalog records for movies are often much more detailed than are those for books, so be sure to examine the 'long view' of the record to see whether there's a synopsis note (helpful if you're not sure you've got the right film), whether subtitles are present or available, any special features on the DVD, etc.

Introduction to the Guide

ABBREVIATIONS IN THE GUIDE

The Princeton University Library system (PUL) has many libraries and storage facilities where print materials can be found. In this guide, they are represented as follows:

In addition, please be aware that oversized books (which are housed separately) are indicated by the letter "q" at the end of the call number.

There are many ways to represent Cyrillic characters in Roman letters.  Princeton University Library (PUL) uses the Library of Congress Transliteration Tables. Other databases, especially those originating in Russia and the former Soviet Union, may use other conventions.  Please adjust your search accordingly.

This guide does not use diacritics or characters not used in English when citing works in Slavic languages that use the Latin alphabet, so that it may be compatible with all browsers.  Not using such diacritics when searching the PUL catalog will not affect your search.  Results will have diacritics. 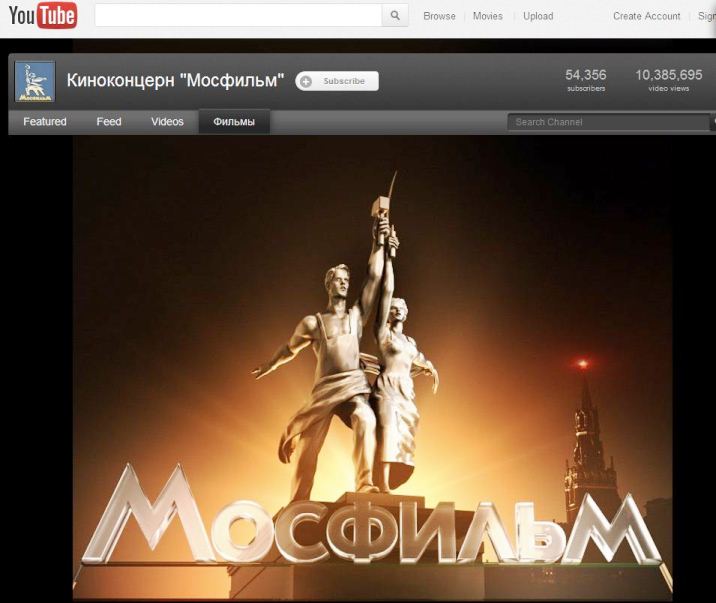 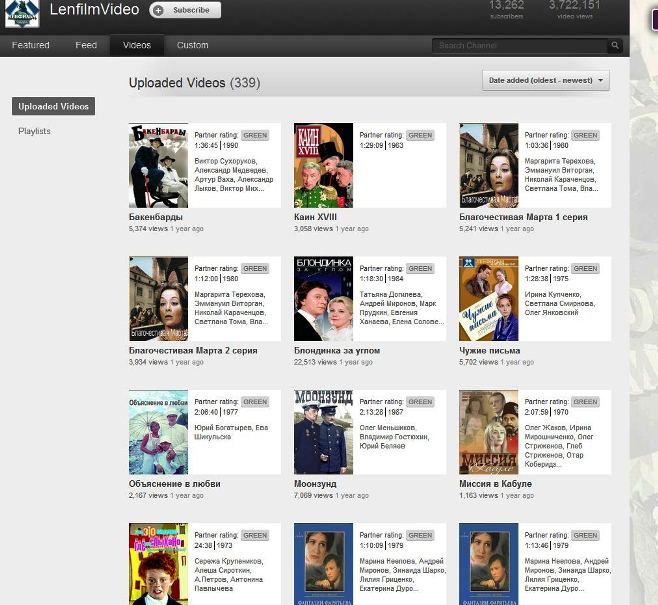 This guide is currently maintained by Thomas Keenan, Slavic Librarian.  Text of the guide was created by Liladhar Pendse, Rex Hatfield, and Catherine Oliver. 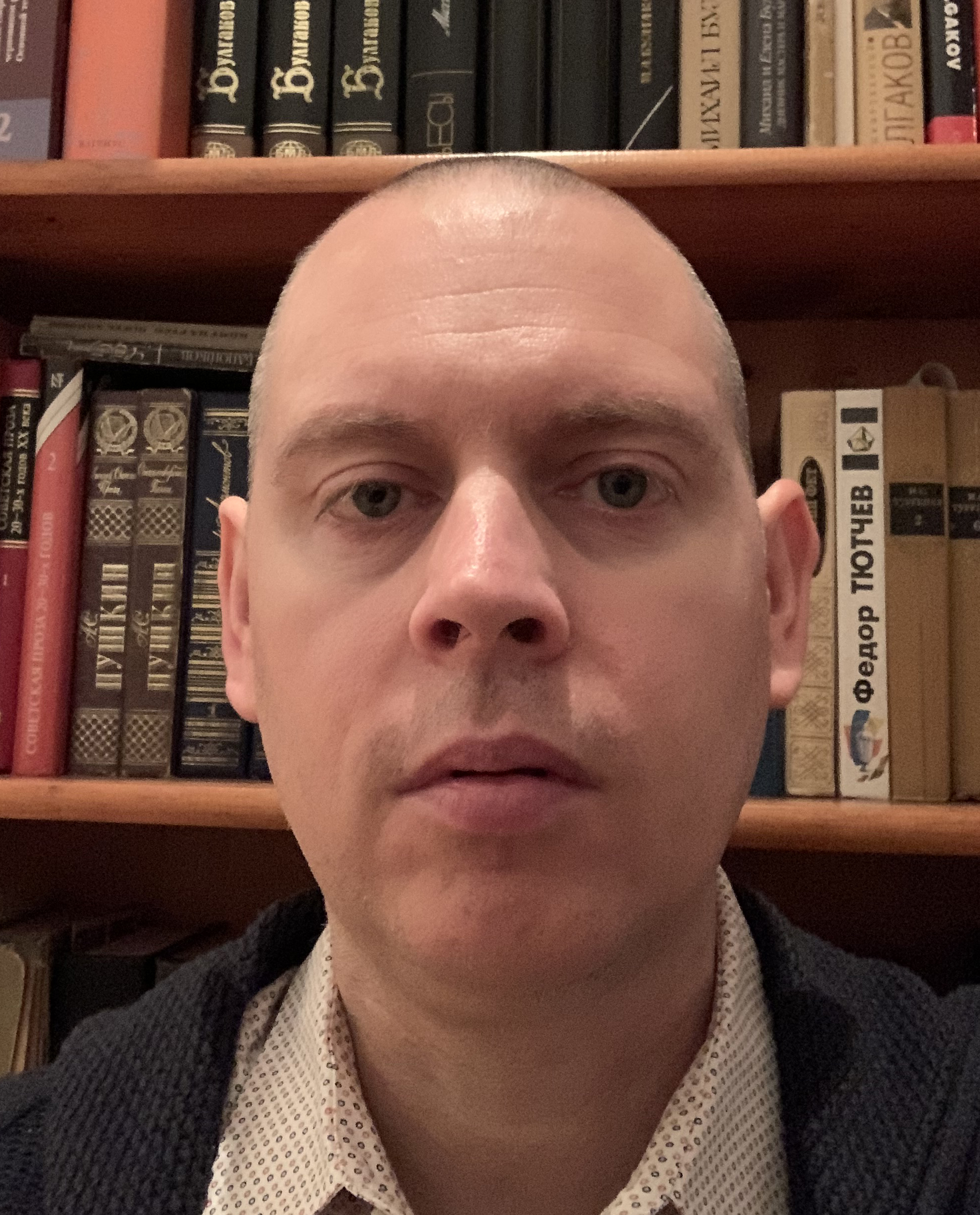 The book series Biblioteka kinodramaturga issues editions of published screenplays by a particular screenwriter- search for it by TITLE.

The bimonthly journal Kinostsenariii has been publishing Russian screenplays since 1973.  PUL owns it in print (with some gaps) in the Firestone library at PG3273.K55.  The most recent issues are in the Periodicals Reading Room on A-Floor.

Some reference books, notably the International dictionary of films and filmmakers, list any published editions of the screenplay in their bibliographies together with books and articles about the film- see our Dictionaries and Encyclopedias page.

There are also more specialized subject headings that you might find useful, depending on your area of study:

Motion pictures and the arts