Fake News- what is in a name?

We keep hearing the term fake news, but what does it mean?  Fake news is not new, but how it is being used in today's environment is something to be considered.  According to Wikipedia, Fake news is "a type of yellow journalism or propaganda that consists of deliberate misinformation or hoaxes spread via traditional news media or online social media". 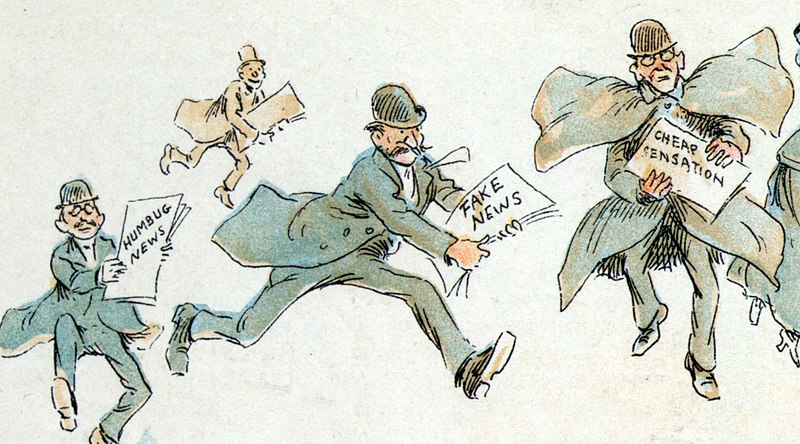