A recent Coke commercial that featured “America the Beautiful” in languages including Mandarin, Hindi, and Arabic provoked strong reactions from viewers. Critics argued that the use of multiple languages was unpatriotic and divisive, while supporters praised the ad for promoting American ideals and unity. But who gets to decide which ways of speaking are American? And how does the way we speak shape access to opportunity in the United States? In this Writing Seminar, we explore how race, ethnicity, and class influence attitudes about language and belonging. We begin with multilingual children’s books as we analyze how artists reach audiences with different language backgrounds. Next, we turn to a bilingual education program in Philadelphia public schools, drawing on linguistics, sociology, cognitive science, and education studies to explore how language learning relates to academic achievement and social inequalities starting at a young age. For the research project, students investigate a multilingual practice or phenomenon in a community of their choice. Potential topics might include the strategic use of Spanish in U.S. political campaigns, the role of Blackfoot in the film Wonder Woman, the collaboration behind crossover hit “Despacito,” or the controversy surrounding the translation of the Bible into Jamaican Patwa.

This guide will help you find sources as you begin research for your papers. It will also give you pointers on evaluating your sources and creating bibliographies for your citations. If you run into any roadblocks along the way, feel free to email Dr. Ambrosone (ellen.ambrosone@princeton.edu) or come by for help finding sources. 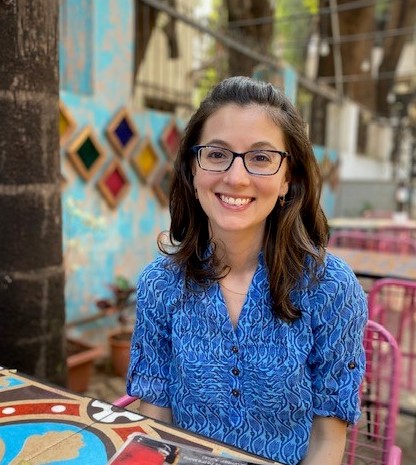