The Sociology of Science, Technology and the Military: Sources

Study of people and machines

Sociology of Science and Technology

Sociology of Sciencem, Technology and the Military

The Sociology of Science, Technology and the Military

"No man is an island entire of itself; every man is a piece of the continent, a part of the main"  John Donne (1624)

The classic framework of Sociology provides tools and perspectives to better understand how our society is framed and shaped by the Science that helps us understand the world, and the Technology that helps us manage almost everything.  To aid in that work, this guide points to resources provided by Princeton University Library to study what happens when science and technology cross paths with social identifiers, and in the case of war, with society itself.  In fraught situations of war, and even more generally, those of certain groups may have found difficulty in gaining both credentials and positions in Science and Technology fields - in recent years identified as STEM disciplines - Science, Technology, Engineering, and Medicine.

And yet, members of discounted groups have often made remarkable contributions in these very fields.  For example,

Alan Turing's work as a cryptographer played a key role in developing the Enigma machine which played a critical role in decoding communications that helped defeat Hitler's military aggression in World World II.  Even so, he was treated very harshly for being Gay.  Princeton holds a number of books about his life.  A recent one is:

Also critical in defeating Nazi aggression were African Americans who flew the most advanced aircraft of their time to play a highly successful role in the second World War, when their ethnicity set them apart.  Among numerous materials Princeton holds about the Tuskegee Airmen is the following:

Women entered the workforce in non-traditional roles to produce much of the goods and machines that supported the military effort in both the first and second World Wars in the U.S. and other countries.   Among the materials Princeton holds to document this reversal of gender assumptions is the following:

And finally, the disabled were once set apart if not actually locked away, but today bring  remarkable  strength to work in many fields including Science and Technology.  Stephen Hawking has profound physical limitations, but is one of the most brilliant physicists of the age, while John Nash did sentinel work in mathematics and economics despite serious mental illness.  Among works detailing the careers of these two icons of Science today are the following:

Explore the resources identified in the bibliographies found under the tabs at the top of this page for further listings of Princeton's holdings on the Sociology of Science, Technology and the Military.

About this Research Guide 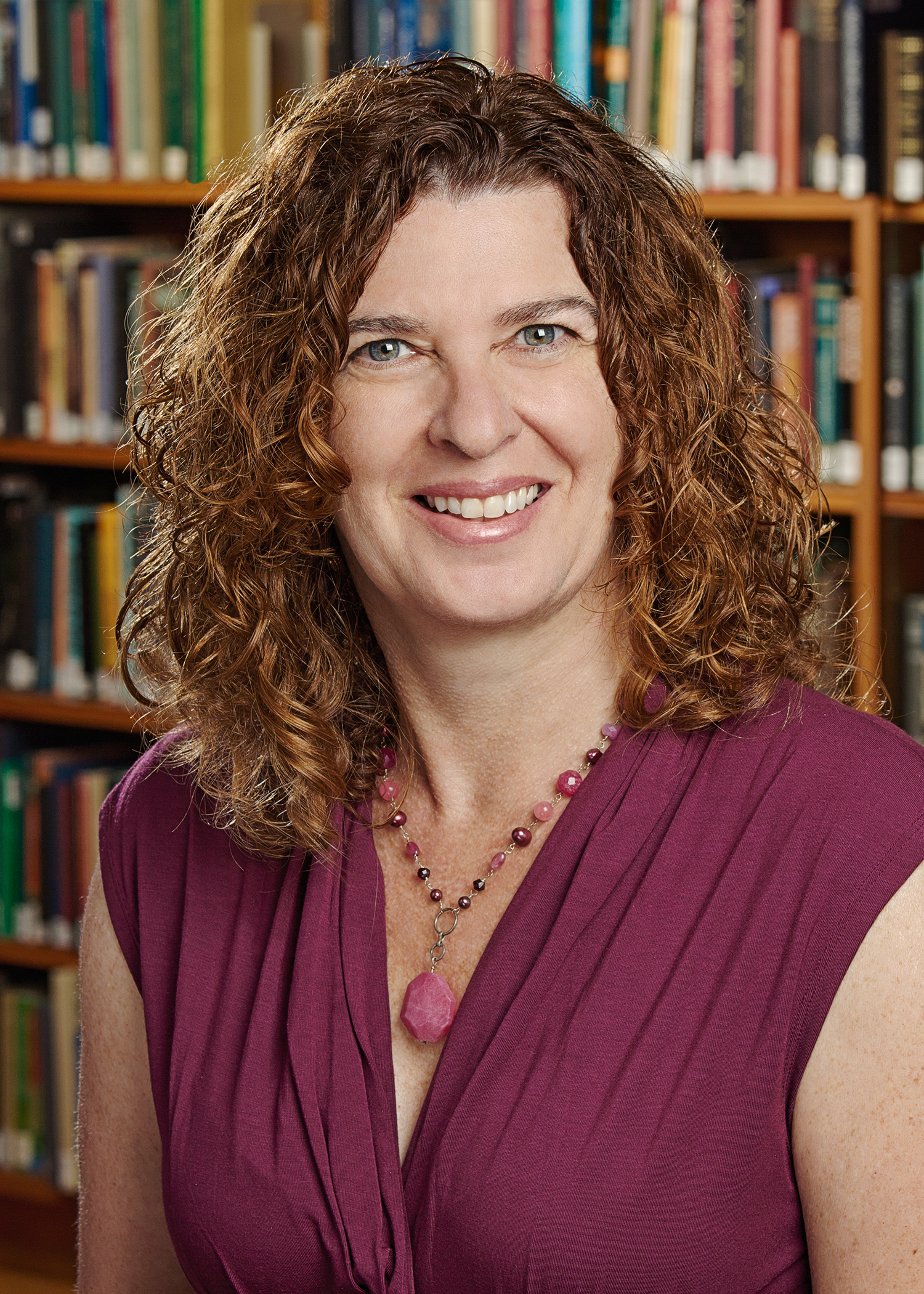